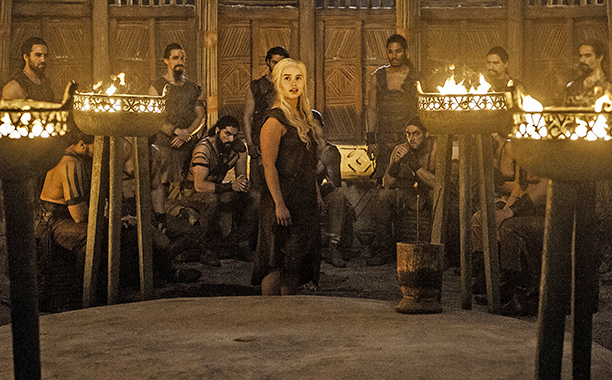 So, here’s the first official look at the new suits from the upcoming Power Rangers reboot. I really like ’em! They look pretty awesome. Not too cheesy, not too edgy. Of course, not everyone is gonna like ’em because they are vastly different from the original Mighty Morphin Power Rangers suits. But… that’s kind of the point. The new movie is a REBOOT. It’s NOT a continuation of the original series.

Back in the 1990s I was a pretty hardcore MMPR fan and they were a big part of my childhood for a brief yet awesome time. I eventually moved on to other interests and so did a lot of other fans.

Therefore, I believe today’s generation of kids are more than ready to be introduced to a reboot of the franchise that spawned a lot of other live action kids’ shows.

The world is ready for a Mighty Morphin Power Rangers reboot! 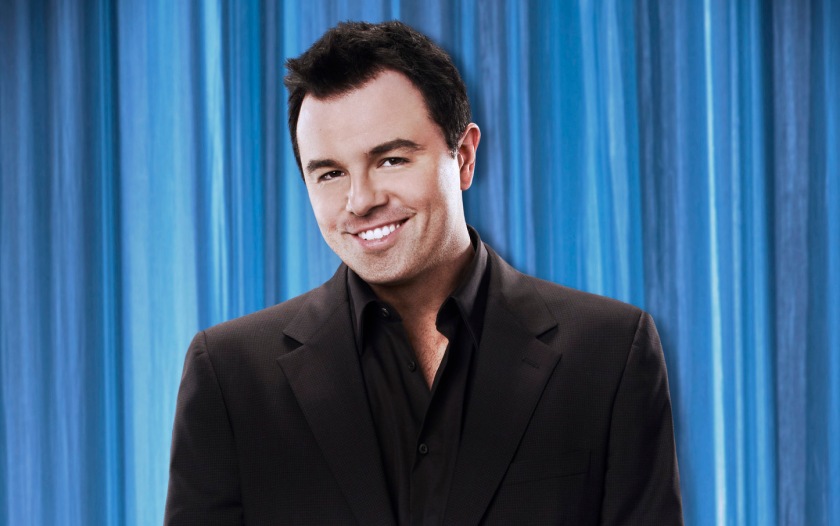