Stealing Cars stars Emory Cohen as Billy Wyatt, a troubled rebellious teen who, one night, steals a car and takes it for a joyride while intoxicated. This lands him in a correctional facility for boys that is run by abusive guards and one very arrogant head director; Montgomery De La Cruz (John Leguizamo).

I didn’t expect much from this movie but it turned out to be pretty interesting and entertaining. At first glance, Billy Wyatt seems to be your typical angst ridden teenage boy but his true self eventually shines through. He’s actually a very intelligent and compassionate person who just has a hard time accepting a recent family tragedy. I won’t reveal more than that because it’s a big part of the story.

The story itself is well written and the entire cast is great! It was kind of weird to see John Leguizamo playing an authority figure but he gives a pretty convincing performance. It also stars William H. Macy and Felicity Huffman as Billy’s parents. They both give short yet powerful performances as well.

If you like movies that make you root for the underdog then I highly recommend watching Stealing Cars. 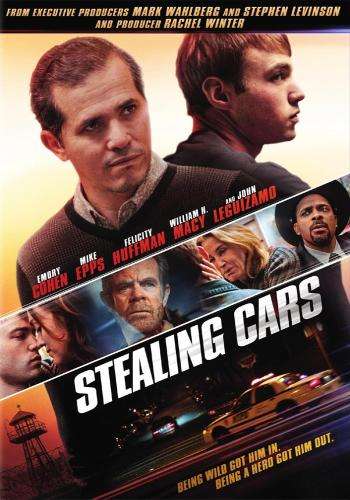 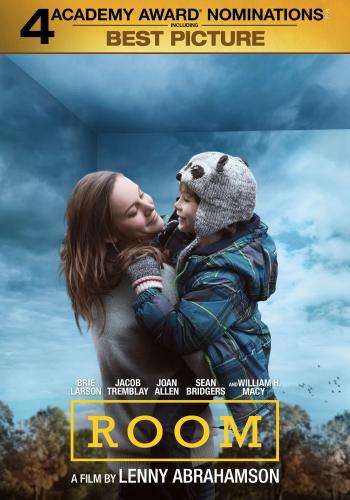